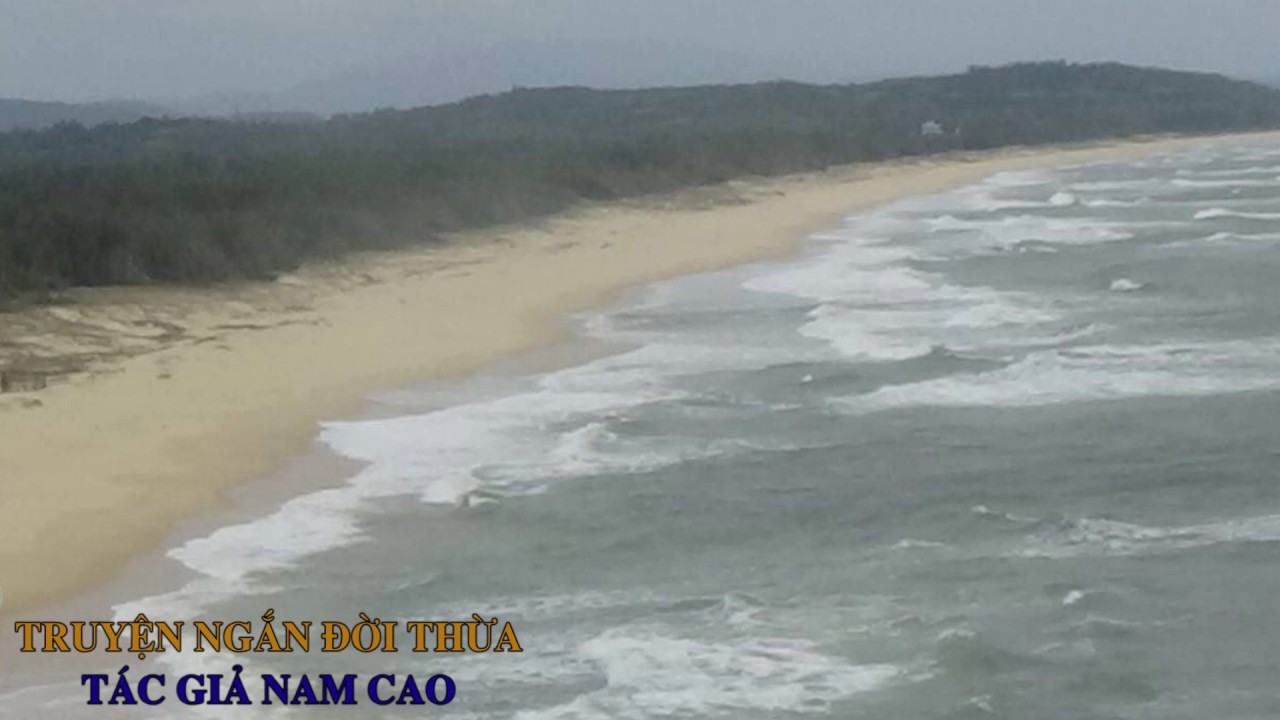 am Cao was born on October 29, 1915, to a poor farming family in Lý Nhân District, Hà Nam Province. He was the only child in the family who received a full education. After finishing high school, he headed to Saigon working as a clerk in a tailor’s; his first works were written during this time. Not long after that, he worked as a teacher at Công Thành, a private school in Hanoi, to earn his living while cultivating knowledge and experience to nourish his writing career. However, as Japan sent military troops to the area, the school was soon closed to be used as a rice barn for Japanese soldiers, resulting in his unemployment. He lived an arduous life, making both ends meet by home tutoring and writing for some newspapers until 1943 when he became a member of Hội văn hóa cứu quốc (The Cultural Association for National Salvation), a position that made him become the target of constant persecution. Aware of the danger, he came back to his hometown and joined the armed forces to overthrow the then administration. During that time, he was elected the first president of Lý Nhân District. However, he left the post after a few months and was dispatched to several areas around the country from 1946 to 1951, then working as an editor for Cứu quốc (National Salvation) and Văn nghệ (Literature & Arts) newspapers in Việt Bắc . Many of his works were written during this time, notably including Đôi mắt (The Eyes) (1950), diary Ở rừng (Living in the Forest) (1948), memoir Chuyện biên giới (Story in the Frontier) (1948) which won extensive praise. He died on November 30, 1951, in a mission in Ninh Bình Province at age 36 .

He had five children, one of them died in the Vietnamese Famine of 1945.