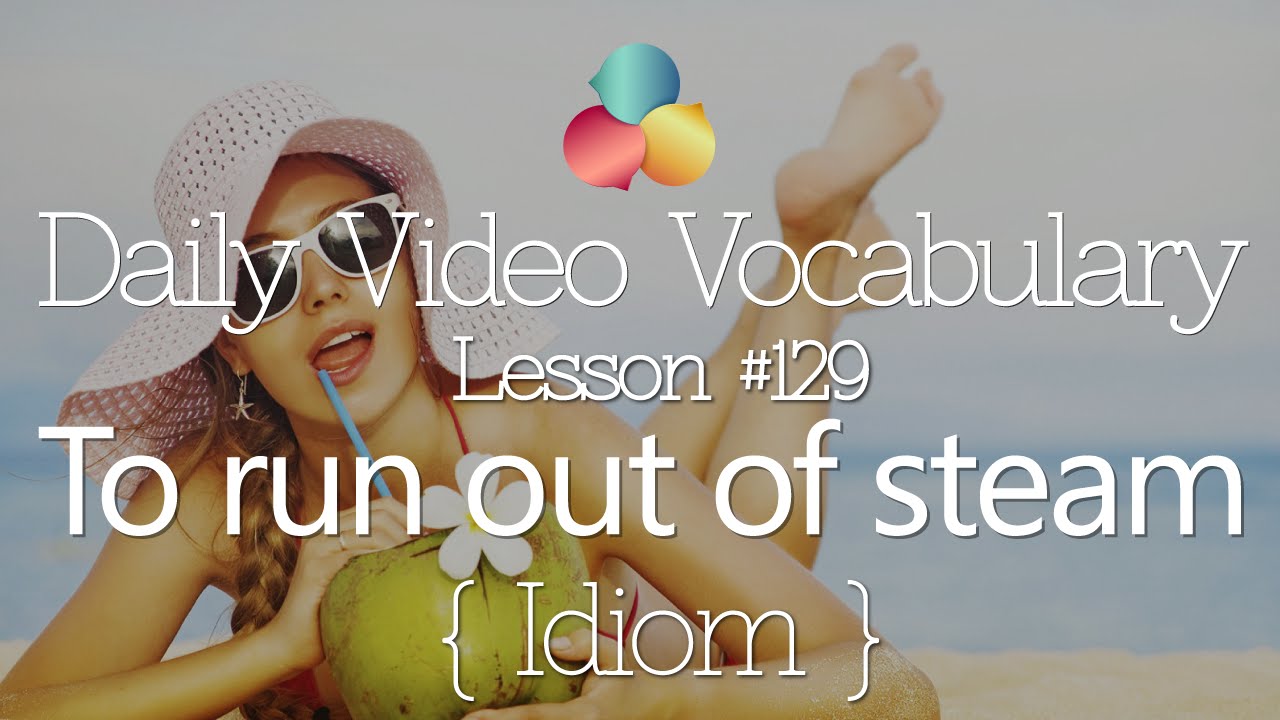 In this English lesson you will learn the idiom – ‘To run out of steam’. You will learn how to use this phrase in your daily English conversation, making you speak English fluently and confidently.
Sometimes you are so involved in doing something, but later lose interest in the same. The idiom ‘to run out of steam’ basically means to suddenly lose the energy or interest in something that you were doing. When you are enthused about doing something, you focus on it. But after a while, you may just lose interest and motivation. This means you have run out of steam.
To run out of steam, literally, means to run out of fuel or energy. It’s used commonly to express that someone has become exhausted and can no longer continue working.
For example, at a family get together, your grandmother is very excited to meet her relatives and enjoys chatting to each of them. But as time passes, she feels tired and sleepy as she is totally out of energy and enthusiasm. It means, your grandma is running out of steam.
In this idiom, ‘run’ is a verb in the present form. ‘Ran’ is its past form and ‘run’ is the past participle.