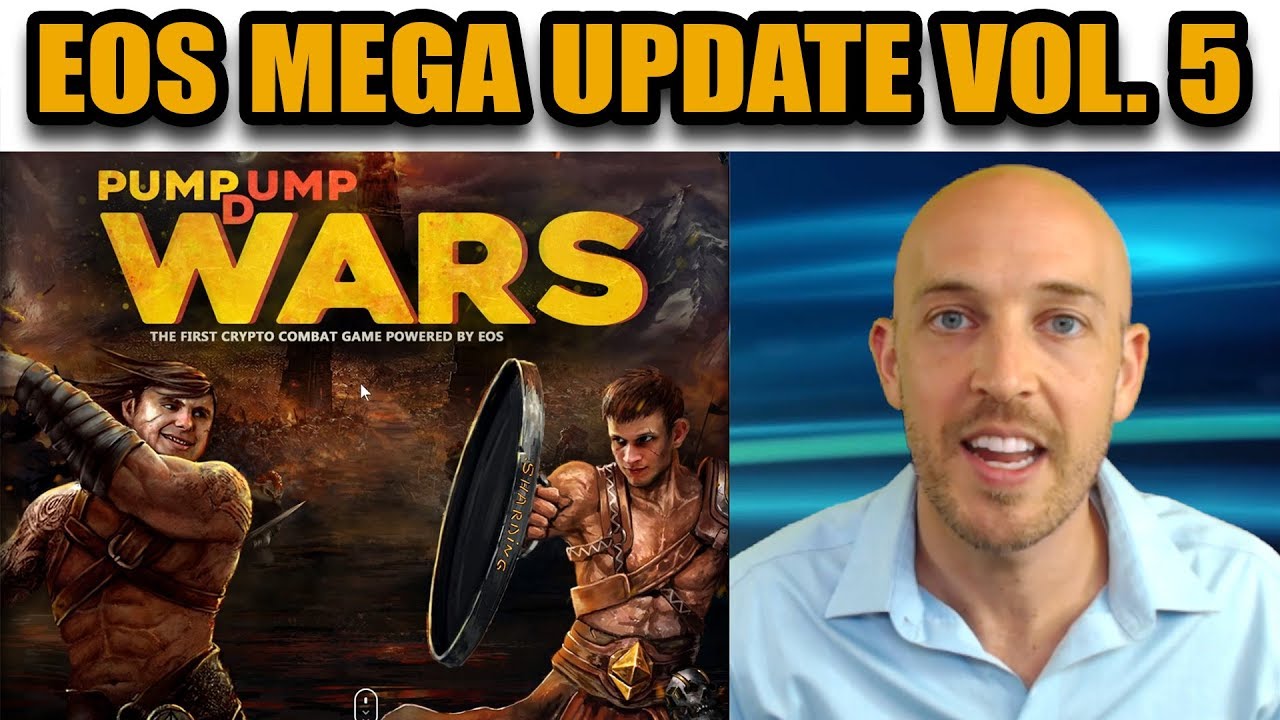 • Brendan Blumer tweets: “block.one does not plan to vote until it represents a minority of total voting turnout. We are more focused on updates the #EOS community can leverage to increase voter participation”

On one hand, good that they are trying to not dominate the votes. On the other hand, if they can dominate then they might as well, instead of pretending they don’t have the power and voting weight that they do.

• RAM was voted to increase. RAM prices have been dropping. It started with a 1.5 GB jump (from 64gb to 65.5gb), and is now increasing gradually every single block. To see this, go here:
– Overall Ram increasing every block

• Explain difference between owner and active keys on EOS.

• GAMES, GAMES, GAMES. Less than 2 months and we have tons of games being release on EOS. I don’t recall this happening on Ethereum in the first 2 months. Give disclaimer: I am not affiliated with any of the games I am going to show. Please do your own research and do not send money to contracts unless you know what you are doing and trust them. I am not saying they are honest or bug-free contracts. Play at your own risk!

• PumpDump Wars (break down image) (not sure if it is a real game or just a joke).

User’s comments (he played the game):
(click on iOS link for “available in August”)(click on Android app for gameplay screenshots)

• fomolife.io : (you see every transaction on the EOS blockchain)

• Telos update: Share the idea of Inverse Weighted Voting and how it could and should be used on EOS. See a clip of Douglas from Telos Network talking about how he’s happy to share this with EOS as the sister network. Full video here:

In the Telegram group “Telos Testnet”, I asked “Is there a smart contract available now that can be accessed to perform the proof of our ETH keys?”

Douglas Horn of Telos Network answered: “We are pulling this together. I will make sure to let you know as soon as we have it. It’s a high priority, but so are a lot of things right now. And adding more all the time, life trying to address dust wallets.”

You can reach me at: