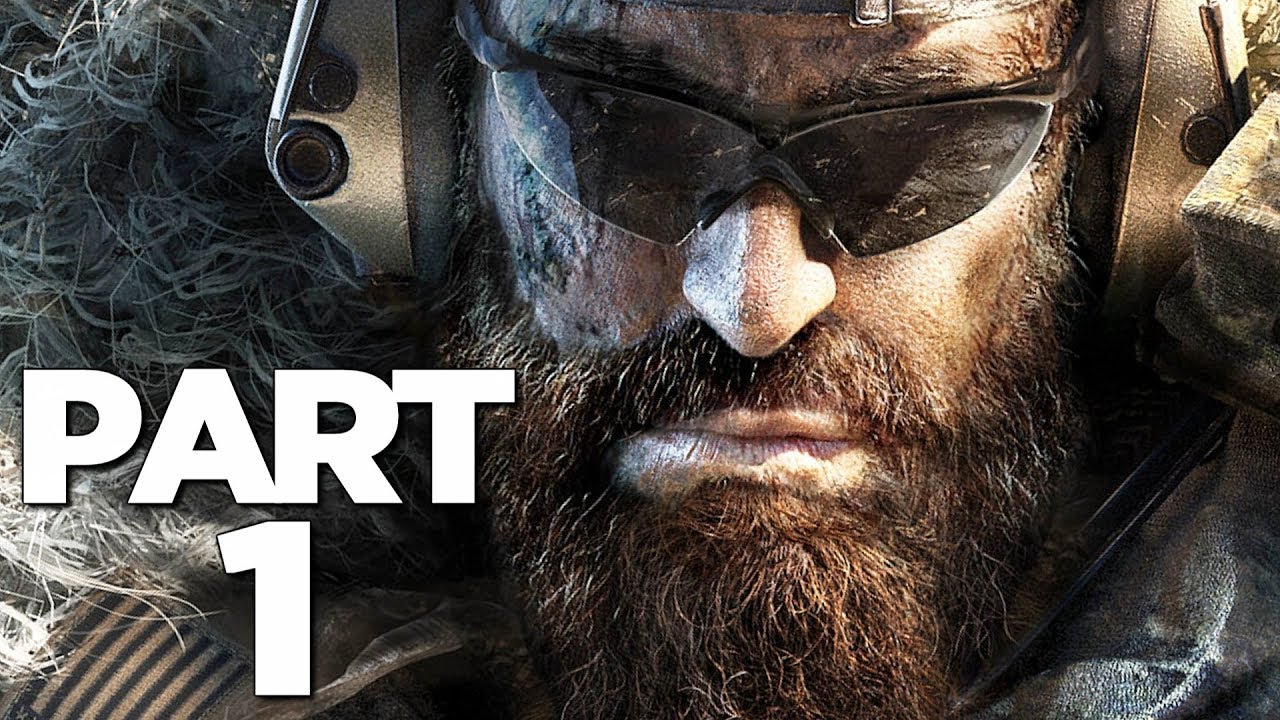 The game is set in an open world environment called Auroa, a fictional island in the Pacific Ocean. The player takes on the role of Anthony “Nomad” Perryman, a special forces operative sent to the island to investigate a series of disturbances involving Skell Technology, a military contractor based on Auroa.

During Operation Greenstone, 32 men and women of the four Ghost teams are taken out by Drone Swarms. Only Nomad, Holt, Vasily, Fixit and Fury are the sole survivors with Holt being badly injured. Nomad is hunted down by former Ghost Cole D. Walker who has gone rogue along with several former Ghost operators and together they have formed the Wolves. The Wolves have taken over the whole Island along with the Island’s security drones and Drone production facilities which are automated. It is up to them to survive and go through with the Operation and take down the rogue Ghosts.